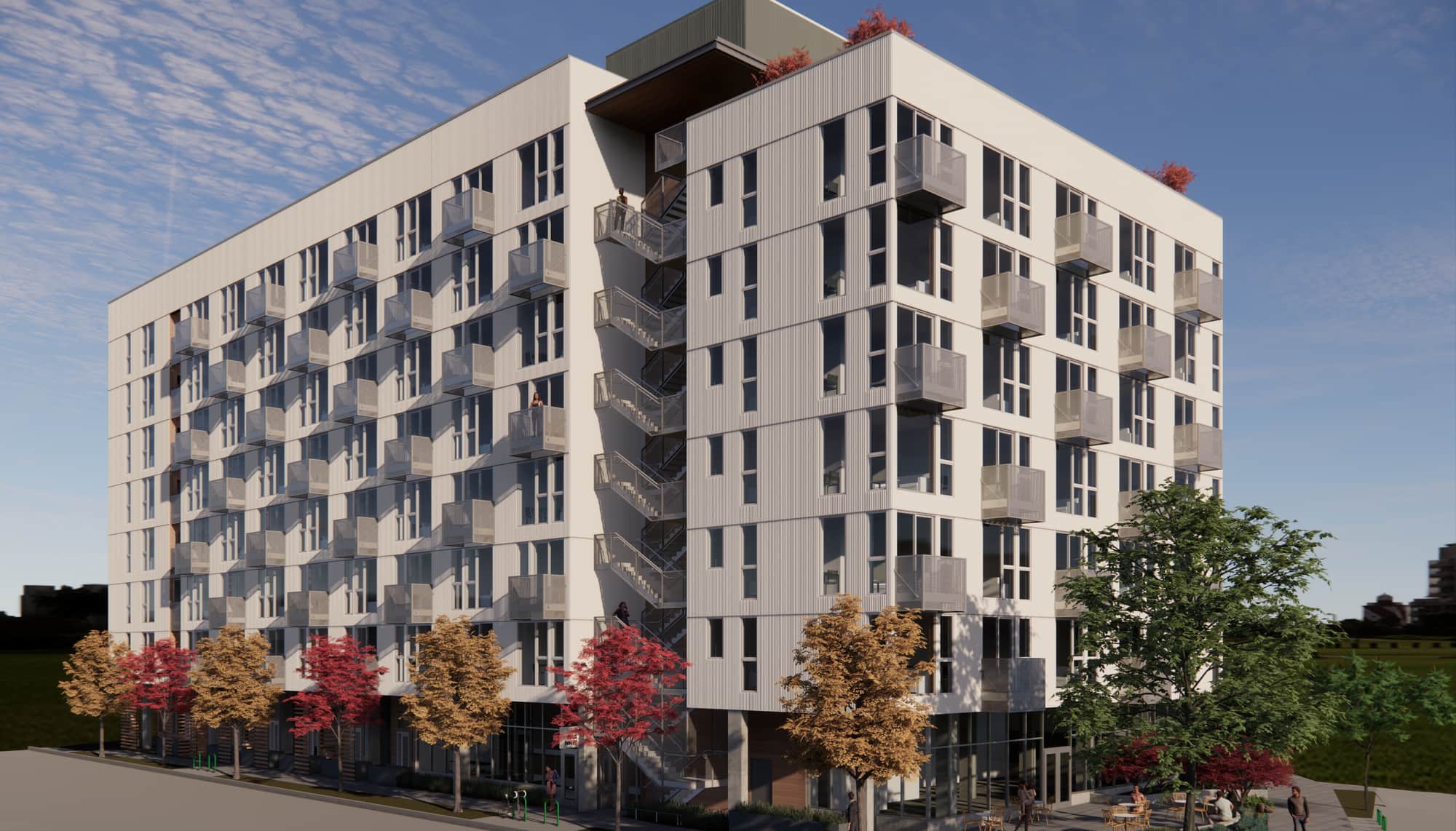 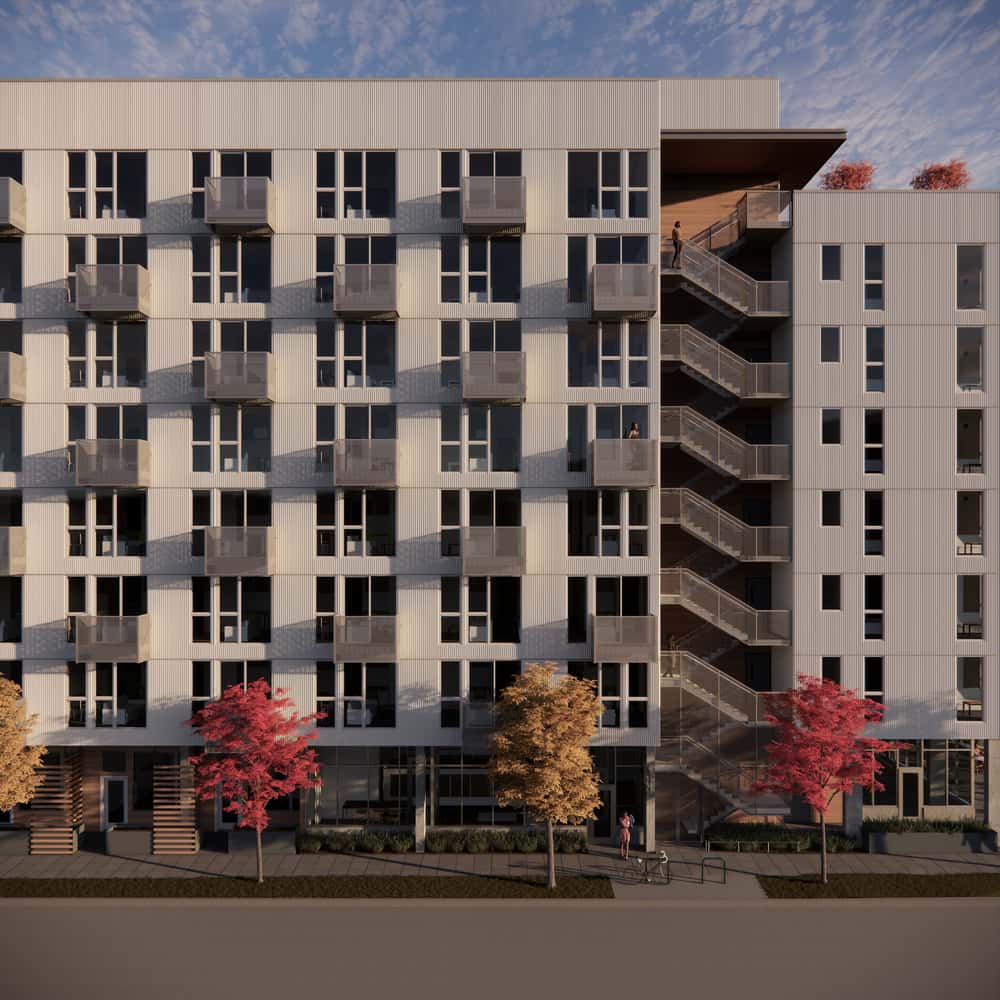 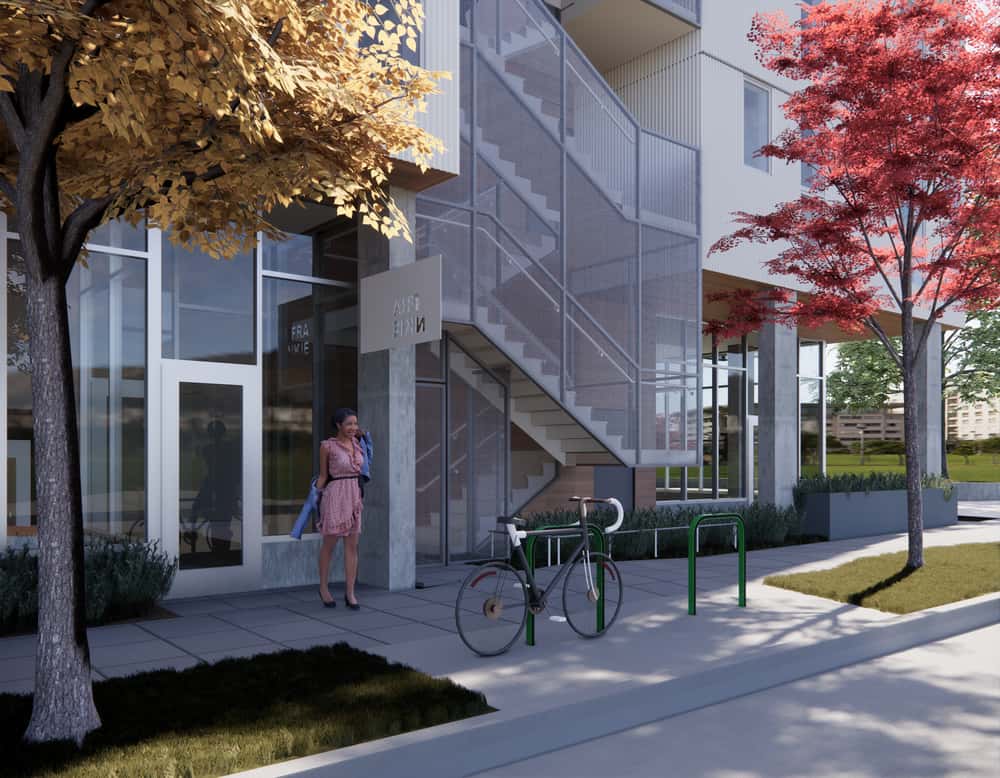 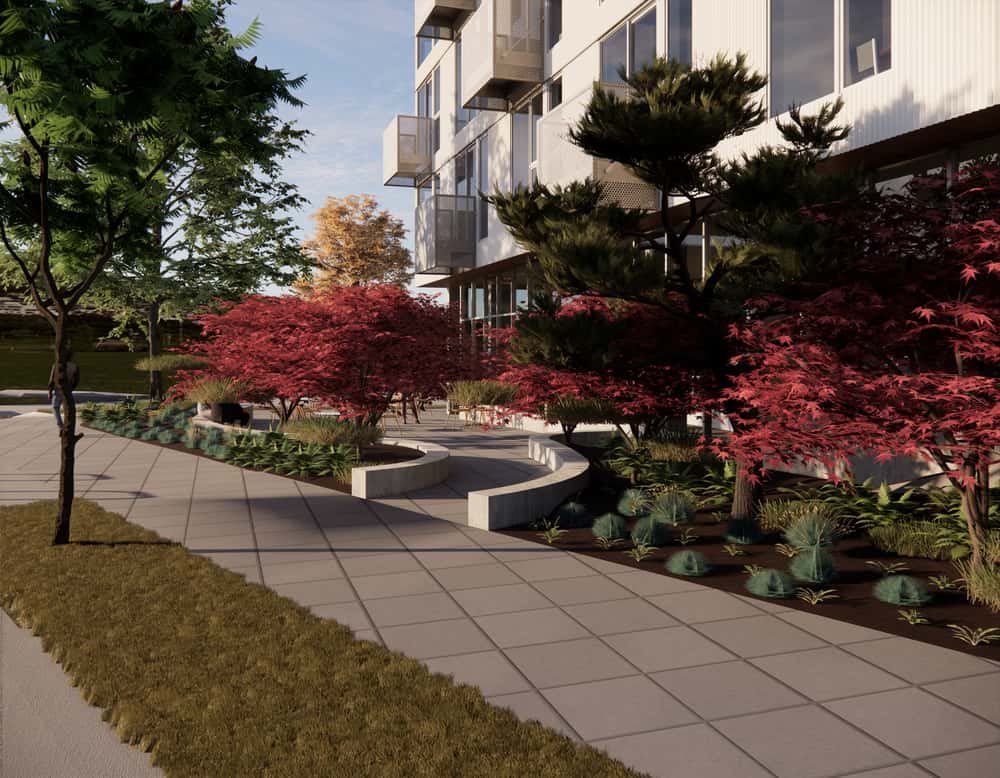 O.Z. Navigator is building a mixed-use, residential project along South Willow Street in the Othello Neighborhood of Seattle. At eight-stories, the building will include a generous west-facing rooftop patio for entertaining or taking in the views.

The new development is proposed to have approximately 196 studio and 1-bedroom apartment homes, built to be rent attainable for those who work in the greater Seattle area. South Willow Street will include at grade, lofted units while Martin Luther King Way will include commercial space to support local, neighborhood centric retail.

The project is being designed as a northern gateway to the Othello Street Light Rail Station with generous setbacks, lush landscaping at the street level, and a new public plaza along Martin Luther King Way that will include local art.

Steps away from Seattle’s light rail, future residents will be less than 15-minutes from Pioneer Square, Capitol Hill, Downtown Urban Core, South Lake Union, University of Washington, Roosevelt, and Northgate. The Light Rail also connects to Sea-Tac International Airport, making it a transit passport and car ownership truly optional. However, for those who chose to drive, the project will include underground parking for vehicles and bikes.

S. Willow Street is OZ Navigator’s second project in the Othello Neighborhood and we are excited to further contribute to the vibrancy of one of Seattle’s most diverse neighborhoods.