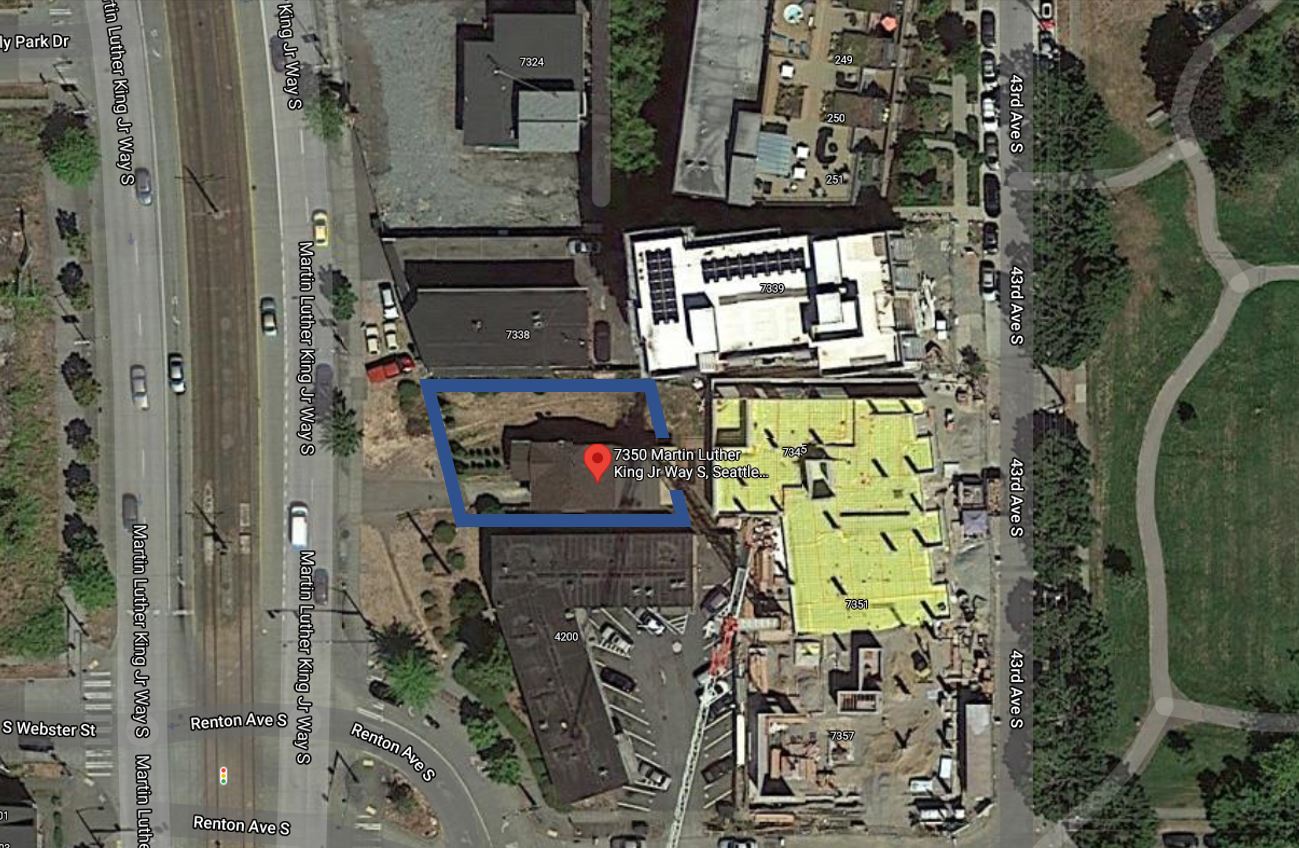 7530 Martin Luther King Way is O.Z. Navigator’s third acquisition in Seattle’s Othello neighborhood. In March of 2021, the partnership also announced plans to build an 8-story mixed-use project with 196 apartments and ground floor retail at the corner of S. Willow Street. The project on Willow is just two-blocks from O.Z. Navigator’s other existing site, 7324 Martin Luther King Way. O.Z. Navigator loves the Othello Neighborhood and is excited to be a part of the community.

As part of its commitment to placemaking, O.Z. Navigator plans to source art in the form of sculptures, murals, and streetscapes from the local community. Further plans for this site will be announced at a later date.